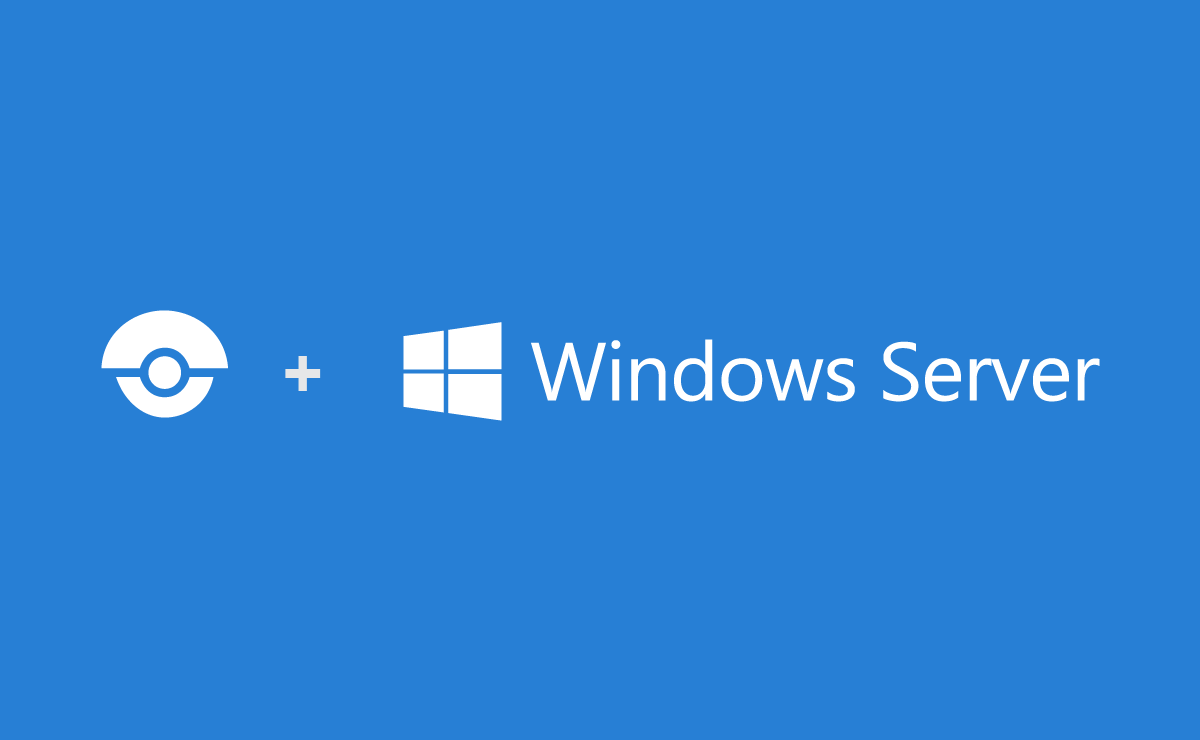 With 15,000 github stars and a robust community, Drone.io has been at the forefront of how to deploy with containers. The first open source container native CI/CD model, Drone.io has a robust ecosystem of cloud native plug-ins such as Kubernetes, Helm, Github and more, helping developers with their pipelines. By putting the power of deployment in the developer’s hands, Drone.io is empowering developers to quickly fix bugs and deliver new applications to market at an unprecedented rate.

Taylor Brown, Principal Lead Program Manager at Microsoft Corp. said, “Drone.io’s support for Windows Server provides a common container native CI/CD pipeline for both Linux and Windows containers and for our hybrid cloud customers. Drone.io’s on-premise and cloud deployment models also provide common tooling regardless of where their app and infrastructure is deployed today or tomorrow.”

Available via open source, Drone.io also offers an enterprise on-prem edition and is in private beta for a managed hosted offering. For those interested in using Drone.io with Microsoft Windows Server, please see our quick start guide.