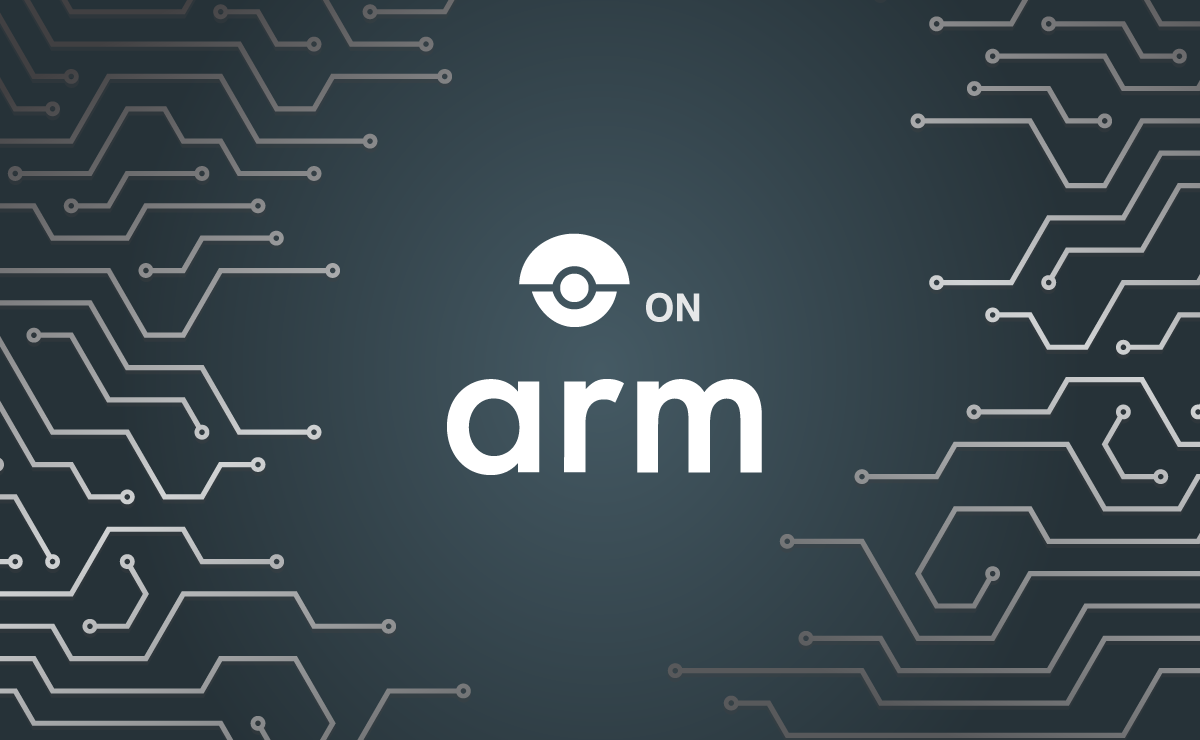 Using Drone.io, software developers can now test and deploy seamlessly across both x86 and Arm architectures, bringing new innovative products to market quickly. With this announcement, Drone.io also introduced Arm support for many of the most popular plugins in its marketplace, including Slack, GitHub, and Docker.

Arm defines the pervasive computing shaping today’s connected world, with more than 130 billion Arm-based chips shipped to date. As software and hardware combine to bring us everything from smartphones to supercomputers, from medical instruments to agricultural sensors, and from base stations to servers, the ability to deploy software and fix bugs quickly is essential when delivering new features to market.

“For the IoT to grow and scale, it’s critical that embedded developers can efficiently address the complex world where software meets hardware,” said Jeff Underhill, director, open source enablement at Arm. “Drone.io is an important part of the developer’s toolkit, and having this support readily available for 32- and 64-bit Arm-based solutions will enable the delivery of robust IoT products to market quickly.”

Packet, the leading bare metal cloud for developers, is also the world’s largest provider of Arm-based cloud servers. They provide Drone.io and its user community with access to powerful x86 and Armv8 server infrastructure for fast, more resilient build pipelines.

“We believe that multi-architecture solutions like Drone.io are vital for the next wave of innovation,” said Jacob Smith, co-founder and SVP of Engagement at Packet. “In order for the hardware world to move at software speed, we need cloud native tooling that makes rapid development possible across all kinds of devices. Drone.io, with its massive community and fantastic build speed, is a huge boost for the ecosystem.”

Today Packet is providing the Drone.io community with a $100 credit to get started using Drone with Armv8 Server Infrastructure on Packet

With 15,000 github stars and a robust community, Drone.io has been at the forefront of how to deploy with container based CI / CD deployments. As the first open source container native CI/CD model, Drone.io has a robust ecosystem of plug-ins helping developers efficiently construct their pipelines. In addition, Drone.io offers Autoscaler for many cloud providers to help developers save on their cloud bills. Teams have reported handling 5 times the build volume without increasing monthly server costs. Available via open source, Drone.io also offers an enterprise on-prem edition and is in private beta for a managed hosted offering.

“Everything we do here at Drone.io is to help developers become more productive and deliver their bug fixes and applications to market quickly,” said Brad Rydzewski, founder of Drone.io. " I can’t think of a more complex space than IoT where the software needs to be maintained and improved while it is in the hands of the user. It is great that we can help support the next generation of device and application creation and I look forward to working closely with the developers in the Arm space.”

Drone is modern CI/CD. Container-native and available via open source and as an enterprise on-prem edition. Try it today. Follow us on Twitter @droneio or on Github. Or sign up for our email newsletter to save up to date on all Drone news.